In ancient times, there were some sachets and collars in China that contained Chinese medicines. Some medical books also recorded the effects of accessories on the body. Entering the modern, convenient and beautiful health care accessories have received extensive attention. 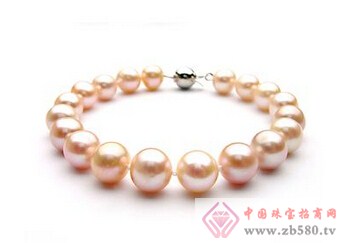 In general, the role of the bracelet is mainly for the pelvic, lung, large intestine, etc.; the health care of the earrings is mainly for the eyes and the endocrine system; the necklace can promote blood circulation, relieve the pain and soreness of the treatment, chest pain, habits Sexual headache, insomnia, constipation, generalized fatigue and other conditions.

Wearing a pearl necklace for a long time can reduce the cough of patients with pharyngitis, or even stop it completely. People who are often worn are not susceptible to pharyngitis.

Patients with hyperthyroidism wearing a pearl necklace can inhibit the growth of the mass and gradually disappear.

Wearing a pearl necklace for a long time can alleviate the temper caused by the concussion of the concussion and improve the symptoms of irritability.

Wearing a pearl necklace, it has the effect of calming and calming the nerves. It can reduce the hypertension of heart patients to normal, the heartbeat returns to normal, and vertigo can be treated. At the negotiating table, you can get unexpected stability and emotional effects. According to legend, in the event of the major events of the Empress Dowager Cixi of the Qing Dynasty, they will hold a large pearl to help her make decisions. Many high-ranking women in modern society like to wear pearl jewelry in business negotiations and other occasions, often playing a calming, clear-headed, and responsive role (and government and business partners will also be attracted to their elegant style and appearance, Reduce hostility and resistance, calm down your opponents or partners, and optimize decision-making and negotiation.