Unlike diamonds, there is no world monopoly in the mining, production and sale of rubies. The ruby â€‹â€‹industry in each region is a separate government. It is mined by companies of different sizes or by many individuals. As a result, there is a lack of statistical understanding of the overall situation of ruby â€‹â€‹resources. It is known that the world's ruby â€‹â€‹resources are mainly concentrated in two regions, one is Southeast Asia and its surrounding areas, and the other is eastern Africa. 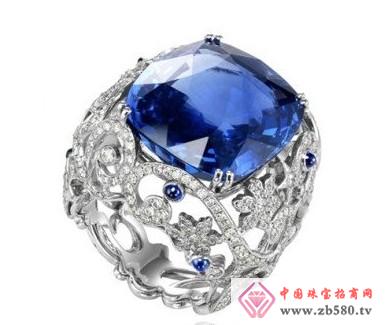 As we all know, Myanmar is the best place for global rubies. Around the beginning of the 15th century, local residents of Mogo, Myanmar, stumbled upon rubies, and by the middle of the 15th century, Myanmar began mining rubies on a large scale. The northern part of the Mogo region contains the world's most famous "pigeon red" ruby. The rubies found here have a commonality, "more or less with blue memory in red." Rubies have been found in this valley for centuries, but production is now exhausted. Even though the rubies produced there are still the best in the world.

Thailand was once the birthplace of the world's rubies. The Thai ruby â€‹â€‹was once comparable to the Burmese rubies in saturated shades, but resources and production are gradually declining. At present, although Thailand is still the number one supply of rubies in the world, the rubies produced are mainly from Myanmar and Cambodia. These exotic ruby â€‹â€‹materials are processed and processed in Thailand before entering the sales market.

The ruby â€‹â€‹in Cambodia is mainly produced in the Bailin area, which is 5 miles from Thailand. The ruby â€‹â€‹produced is also very similar to Thailand, with a high-purity purple-brown red color.

The southeastern part of the island is the world famous ruby â€‹â€‹producing area, known as the "Gem City". Especially known for its high quality star ruby, the Sri Lankan ruby â€‹â€‹has a pink color and a hint of lavender. The 135.7-carat "Rosely Rif" star-shaped ruby, now in the National Museum of the United States, is from here.